Orma knew everything about me, but he was a dragon. On a good day, he was friend enough.

On a bad day, running into his inadequacy was like tripping up the stairs. It hurt, but it felt like my own fault. Still, he was all I had. The only sounds were the river below me, the wind in the empty trees, and faint snatches of song, carried all the way downstream from the taverns near the music school.

I listened with my arms wrapped around myself and watched the stars blink into being. I wiped my eyes on my sleeve—surely it was the wind making them water—and set off for home thinking of Orma, of everything I felt that must remain unsaid, and of every debt I owed him that could never be repaid. 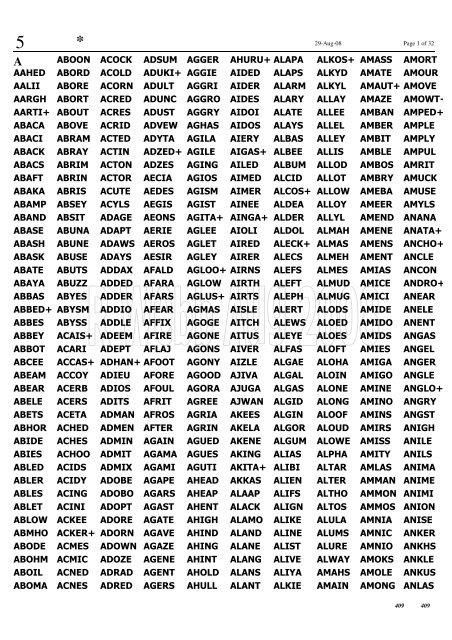 O When I was eight years old, Orma hired me a dragon tutor, a young female called Zeyd. My father had objected strenuously. Of all my tutors—and I went through a battalion—she was my favorite, right up to the point where she tried to drop me off the bell tower of the cathedral. I looked down at my shoe falling, ricocheting off the gnarled heads of gargoyles, hitting the cobbles of the cathedral square.

I was too terrified to answer. I lost my other shoe and barely kept my breakfast. So would my hat; so did your shoes. We are all pulled toward our doom in exactly the same way, by exactly the same force. Invisible factors in my life would inevitably lead to my downfall.

I felt I had known this all along. There was no escape. Orma had appeared, seemingly out of nowhere, and pulled off the impossible, rescuing me without appearing to rescue me. The experience left me with a deep, unshakable horror of heights, but not a distrust of dragons, absurdly. The fact that a dragon had saved me played no part in that latter calculation. No one had ever bothered to tell me Orma was a dragon. Papa had forbidden my tutors to teach me music, but he had not explicitly stated that I was not to teach myself.

I was half lawyer; I always noticed the loopholes. I played in secret when Papa was at work and my stepmother was at church, working up a small repertoire of competently played folk tunes. When Papa hosted a party on Treaty Eve, the anniversary of peace between Goredd and dragonkind, I hid the flute near the fireplace, intending to burst out in an impromptu performance for all his guests.

Papa found the flute first, guessed what I intended, and marched me up to my room. I had never seen his eyes so wild. I cringed, but the blow did not land. When I dared to raise my eyes again, he pulled the flute hard against his knee. It broke with a sickening crack, like bone, or like my heart. I sank to my knees in shock.

Papa let the fractured instrument drop to the floor and staggered back a step. He looked as sick as I felt, as if the flute had been some piece of himself. I possessed so little of my mother, and he was taking it all away. He shook his head. It was unnecessary; I could not have returned to the Treaty Eve party. I felt sick. I lowered my forehead to the floor and wept. I fell asleep on the floor, my fingers wrapped around the remains of the flute.

My first impression upon waking was that I should sweep beneath my bed.


My second was that the house was oddly quiet, considering how high the sun had risen. I washed my face at the basin, and the cold water shocked me lucid. I bundled up as warmly as I could, strapped my purse to my forearm, threw open the casement, and climbed down from my window. I followed my feet through alleys, over bridges, and along the icy quays. To my surprise, I saw people up and about, street traffic, open shops.

Sledges glided by, jingling, heaped with firewood or hay. Meat pies competed with roast chestnuts for passersby, and a mulled-wine merchant promised raw warmth in a cup. I reached St. People chatted and watched expectantly, huddled together against the cold. After all our sacrifice and struggle! Maurizio looked down at me, eyebrows gently raised. He smiled. He was handsome, in a stubbly, unwashed sort of way.

Our gracious Queen, as I was saying, permits them to take their natural form within the city walls and march in a procession to commemorate the treaty.

The opposite seems more likely true, to me. Only the old remembered when dragons were a common sight, when a shadow across the sun was enough to shoot panic down your spine. The three nations engaged in festering, low-grade border wars for two decades, until our Queen put an end to it. All the knightly orders in the Southlands had been disbanded—even those of Ninys and Samsam— but rumor had it that the old fighters lived in secret enclaves in the mountains or the deep countryside.

The crowd gasped in unison. A horned monster was rounding the block of shops, his arched back as high as the second-story windows, his wings demurely folded so as not to topple nearby chimney pots. A dragon with his mouth closed was far more likely to be working up a flame. That seemed completely obvious. And that gave me pause. All around me, the sight of those teeth was making citizens sob with terror.

What was obvious to me was apparently opaque to everyone else. There were twelve dragons altogether; Princess Dionne and her young daughter, Glisselda, brought up the rear of the procession in a sledge. Under the white winter sky the dragons looked rusty, a disappointing color for so fabled a species, but I soon realized their shades were subtle.

The right slant of sunlight brought out an iridescent sheen in their scales; they shimmered with rich underhues, from purple to gold. Karal had brought along a flask of hot tea, which he doled out stingily to Maurizio.

He scorns to come south, or take human form. Some of them began throwing snowballs.

A dragon near the center got spooked. Maybe the crowd drew too close, or a snowball hit him. He raised his head and body to full height, as tall as the three-story inn across the square. The spectators closest to him panicked and ran. There was nowhere to run.

They were surrounded by hundreds of half-frozen fellow Goreddis. Collisions ensued. Collisions led to screaming. Screaming made more dragons raise their heads in alarm. The lead dragon screamed, a blood-chilling bestial cry. The crowd reeled and churned like a storm-tossed sea. They stampeded toward the side streets. The thundering herd swept me away. An elbow banged my jaw; a kick to the knee toppled me. Someone trod on my calf; someone else tripped over my head.

I saw stars, and the sound of shouting faded. Then suddenly there was air again, and space. And hot breath on my neck. I opened my eyes. I nearly fainted again, but his sulfurous breath jolted me conscious.